What Color Personality Are you? 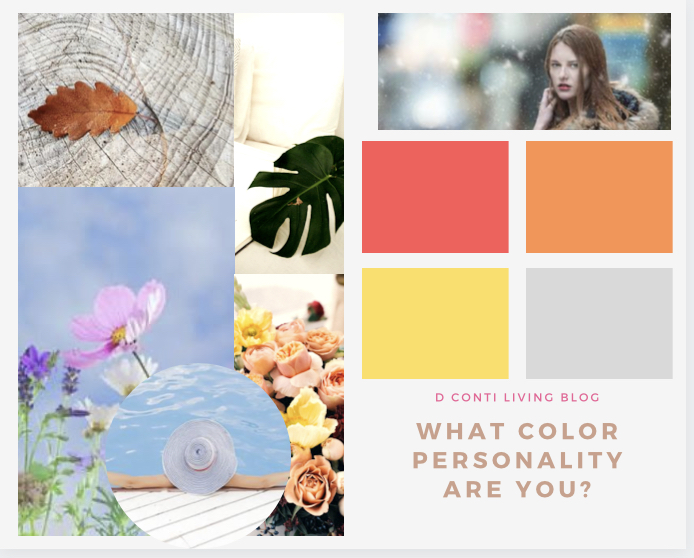 It is said that color holds power. It can impact our moods, emotions, and behaviors. It can also be a source of information. While an individual’s response to color can stem from personal experience, the science of color along with color psychology supports the idea there’s far more to it.

I have recently completed an interior design class with Sophie Robinson, a contemporary designer from England. Sophie is as passionate about color as I am and she shared with her students what she had learned from Angela Wright, a true color specialist. Angela Whright, also British, is a psychotherapist who seriously studied the mystery of how color influences mood and behavior.

Strictly scientifically viewed; when light strikes any colored object, the object will absorb only the wavelengths that exactly match its own atomic structure and reflects the rest – which is what we see.

According to Angela Wright, “the effect of the electro-magnetic radiation of light on human mood and behavior is a universal, psychophysical reaction, which is not as heavily influenced by culture, age and gender as is generally thought. Instead, color responses and preferences are deeply personal and based on personality types..” 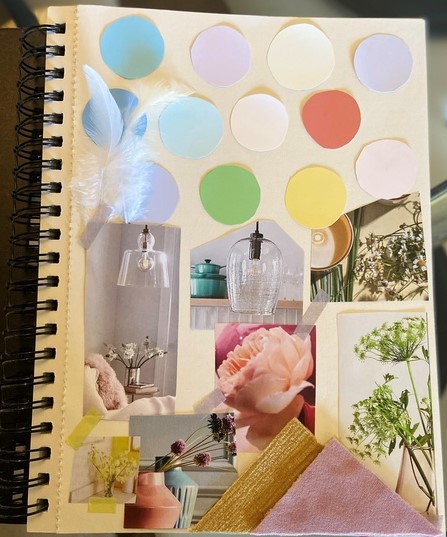 Characteristics and Preferences of the Spring Personality

Favorite colors of the spring personality are pastels and buoyant colors that have clarity and a yellow tint. 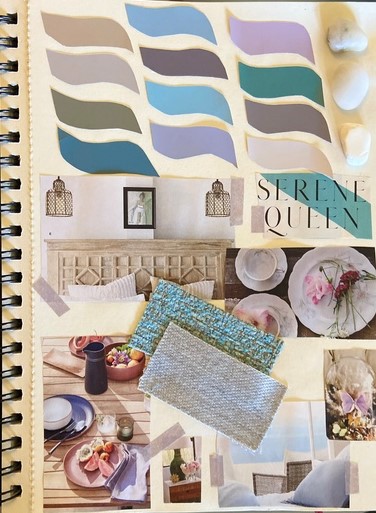 Characteristics and Preferences of the Summer Personality

Summer personalities love interiors that are well organized; well proportioned; of quality; detailed and of most beautiful materials; calming; timeless; elegant; formal yet soft and only the best will do. 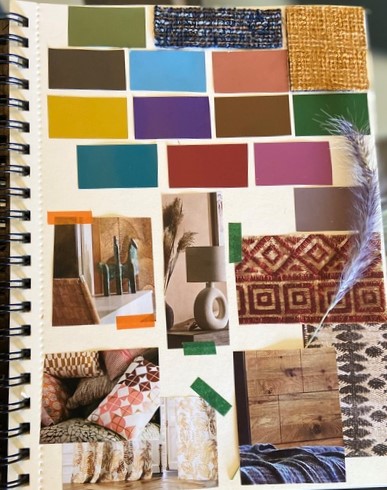 Characteristics and Preferences of the Autumn Personality

Autumn personalities love interiors with lots of references to nature and the natural world; sustainable furniture; exaggerated patterns and texture; well nested look; a real fireplace; and a view on to the garden or nature.

Color preferences for the autumn personality are rich with a varied palette.

Preferred textures of the autumn personality have an intensity of color with rich and intense patterns; feel chunky and raw; are rich velvets; or well-worn denim. 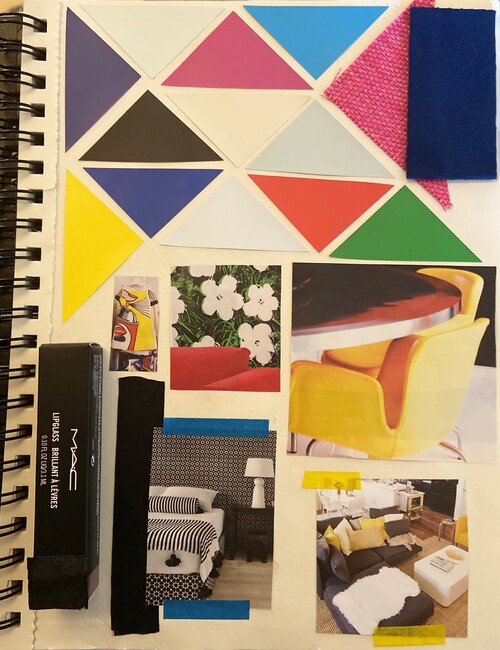 Characteristics and Preferences of the Winter Personality

Winter personalities love interiors that are uncompromising in design; impressive looking schemes to reflect success and status; have faux finishes from composite materials; have sharp lines and geometric shapes; and smooth and shiny surfaces with luxury finishes. Fabrics are silk or leather.

Color preferences for the winter personality are cool; icy; sharp; with high contrast for visual impact.

Preferred textures of the winter personality glass; chromes; and anything cool to the touch.

Color is more than a visual experience; it is a feeling. You may be drawn to only one color personality or two or three. Either way, chances are that the characteristics of any of these four seasonal personality palettes speak to something in you that is intrinsically personal.

Color choices should be pragmatic for the intended space, but to me it has to feel a certain way when I enter the room. Colors trigger moods and energies. Well chosen and harmonizing colors are also always good feng shui.

I would love to assist you in exploring your color personality and preferences with a personalized color consultation that includes all aspects of interior design.

Is your home craving a refresh? Are you interested in getting started with Feng Shui and Interior Design? I am offering FREE initial Consultations to all new clients. I look forward to hearing from you!

Get Started with a Free Consultation

To stay up to date with all things D Conti Living, consider following along on social!